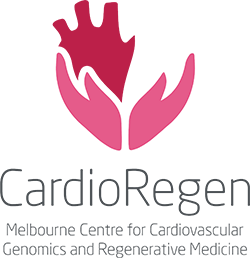 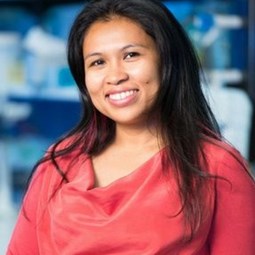 A/Prof Ramialison is the Head of the Transcriptomics and Bioinformatics Laboratory at the Murdoch Children's Research Institute. She received her Engineering degree from the University of Luminy, France, after which she worked as a programmer at the ERATO differentiation project in Kyoto. After obtaining her PhD in Developmental Genomics from the European Molecular Biology Laboratory in Heidelberg, Germany, she joined the Victor Chang Cardiac Research Institute in Sydney as an EMBO and HFSP Post-Doctoral Pellow. With an NHMRC/Heart Foundation Career Development Fellow, she relocated to Melbourne she established her first laboratory at the Australian Regenerative Medicine Institute in 2014, before joining MCRI in 2020.

A/Prof Ramialison is an expert in designing computational pipelines and database repositories that are widely used within the genome informatics community to identify functionally relevant non-coding sequences (Genome Biology co-first author 2007; Genome Biology first author 2008). For instance, she has programmed TrawlerWeb, the fastest and most accurate online software for non-coding de novo motif discovery, allowing the fast processing of massive genomic datasets (Nature Methods 2007; Nature Protocols co-first author 2010; BMC Genomics last author 2018). She has implemented the Medaka Expression Pattern Database, which is routinely used by developmental biologists as well as database curators (Nucleic Acid Research 2003; Bioinformatics2005), and contributed in setting the minimum requirements for large-scale in situ hybridisation experiments (Nature Biotechnology 2008). She has received numerous awards such as the Peer Prize for Women in Science (2016).